This has been quite the whirlwind 24 hours.  In just a few hours I will be in the same room with one of the most awesome bands ever.  The show sold out even before the tickets went on sale.  But somehow, luck I guess, my son won the tickets. It is the most amazing thing ever to happen.  I cannot tell you how excited I am.

I haven’t been this excited since I saw U2 back in the day, just by chance at RFK.  A guy (who really wasn’t even a friend) said the person who was going to the show with him had backed out and he heard I liked U2 so could I go?  Sure, I mean, yeah, of course, we don’t want that ticket to go to waste do we?  Most,epic,concert.ever!! nosebleed seats, first large arena concert, free, yeah, just wow.  Still one of the best memories.

Or that time I went to Farm Aid and got to see John Mellencamp play?  Wow, that was amazing!!  I was working for Whole Foods Market at the time and we were the backstage caterers.  I was asked if I could be available to help be the face of WFM. Would I?  Well, if you can’t find anyone else?  I guess I would take one for the team…”YES” I wanted to scream.  Go see and hear Mellencamp?  OMG!  Be backstage with more of a chance to see him than I had ever had in my life?  (and get paid for the gig??) I didn’t see him up close (one of my coworkers did and she wasn’t impressed). That’s ok because I can tell you that man, he can rock!! So much energy! He is releasing a new album soon and has a tour coming up. I.want.to.go!

Or that time when my sister called me to tell me that one of our favorite Christian satirists, Steve Taylor, would be playing a tiny venue called The Fire Escape (or The Flood Zone, it was a really long time ago!) in Richmond and I should come down to hear him with her?  Would I how fast can I get there?  What do you mean I shouldn’t speed?  Why can’t I skip work to go?  I could “call in sick”.  That would’t be ethical?  Maybe I’ll just quit. (Nah, I wasn’t working that day, whew! crisis averted).  To get in the mosh pit and mosh around with others and watch him sing all the songs I knew by heart. My cousin had introduced me to the music of Steve back in the mid 80’s.  I in turn introduced my sister to his music and we rock out and bought every album.  Then I introduced my son’s to him. We went to Cornerstone NE 2013 just to see him open the show and were happy to have spent the money and time it too to stay for that one night.

Or the other time when I went, again with my sister, to Baltimore to see The Judybats in an extraordinarily small club under the highway overpass?  When we stood outside for the doors to open so we could get the best standing room only places with about 100 other fangirls and guys (although we didn’t call ourselves that back then).  Oh my goodness that was a night!  We had so much fun.  We didn’t sleep much after either.

Or the other time when we (again with my sister) went and saw The 77’s at a small DC venue that closed years ago?  Wow that was a show.  That was what I considered a once in a lifetime.  A concert to remember.  They were the first band I ever self-selected (no suggestions or radio play just a “this looks cool”) an album of our of the reduced bin in the Christian book store. I chose them over U2.  Cut me some slack, it was 1987 and I was a very sheltered child who had never heard of U2.  The 77’s had a rock singer laid out on the floor of the stage on the record cover and was titled All Fall Down, I wore a stylus (what others call a needle) out on that record listening to it over and over. They shaped my theology. I still have the t-shirt.  I still have the memories. I have so much love for this band!

I love music.  I love shows.  I have been to so many shows and I have loved them all.  They fill me with excitement that happens in few other places.  I loved going to shows with my sister.  She had such an effortless confidence about her.  She didn’t need to try very hard; not at big shows, Sting or REM, or at small shows, The Pietasters or a show at the famed Bayou on K Street.

I have now grown to love going to shows with my son.  He is old enough to enjoy and appreciate them.  He is also a musician, so he REALLY actually appreciates what they are doing on that stage.  It is fun to watch him at small shows and large venues!

After tonight we will likely attend a much larger event at the 2014 Concert for Valor on the Nation Mall (and no that isn’t a retail venue).  That will be equally exciting for all of us!

Until the next time.

Some pics from the past 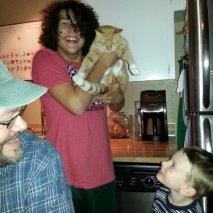 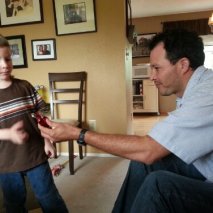 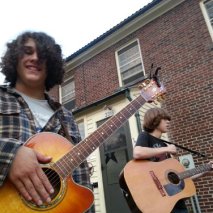 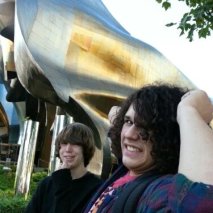 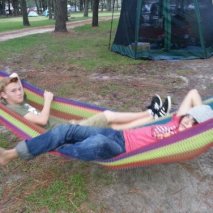 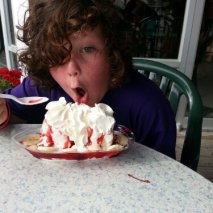 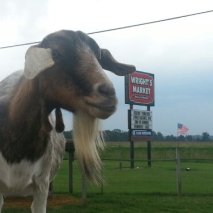 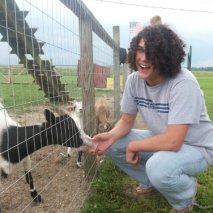 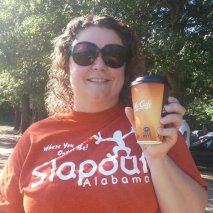 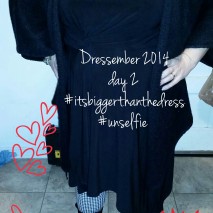 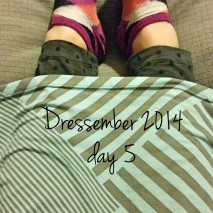